This work package examines one food type in detail. Analysis of household accounts, undertaken by the Principal Investigator, has revealed that it is possible to analyse the components of beer at a very detailed level.

For example, some accounts record the types of grain and hops used; frequency and duration of each brewing; volumes produced and seasonal variations in production. They suggest that the components of Irish beer may have been significantly different to English, with a far higher concentration of oats. They also suggest that beer consumption was as high (as much as 7 to 14 pints per day for labourers).

Given that beer was a vital source of energy and that Irish beers were potentially distinctive, with implications for comparative health, this experiment (October 2019), will draw together the manuscript, archaeobotanical and material evidence to recreate and analyse the components of sixteenth-century beer.

• View press coverage of the early stages of this research 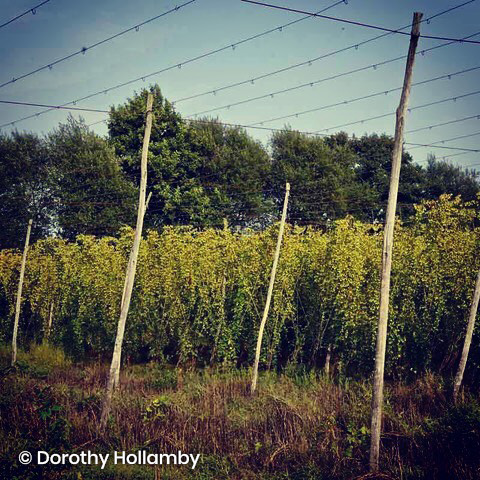 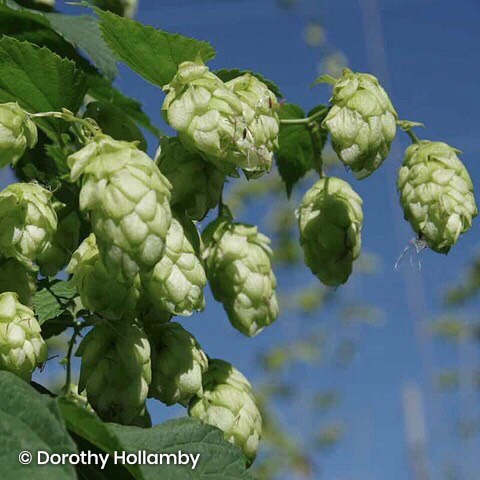 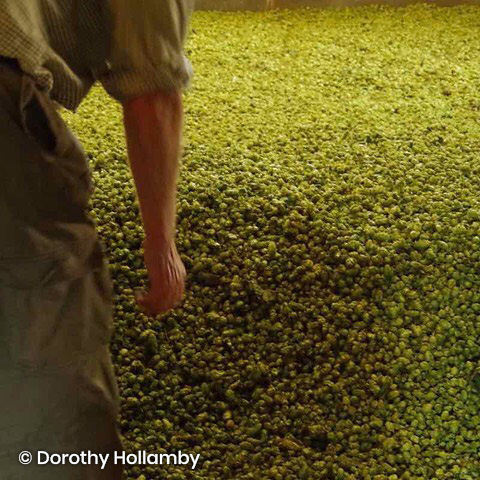